Back to school with British EdUKation Centre!

Back to school with British EdUKation Centre!

Our students enjoyed an exciting Summer at Cherwell College Oxford. The programme strengthened Academic English skills, deepened theoretical knowledge and enriched our lives with unforgettable experiences. Our students created their own Film project, "The Loop", explored Kenilworth Castle, travelled to London, were lucky to have a tour to  Buckingham Palace, visited Natural History Museum and its fabulous dispay "The Moon". They experienced the atmosphere of Oxford University, discovered the world of Classical Art in Ashmolean Museum, had a tour to Bodleain Libraries, Oxford Castle, succedded in challenging quizz, played golf, tennis, football, basketball, had a picnic at Oxford University Parks, went punting, played table games, saw the last Dodo in Natural History Museum in Oxford, and did many other exciting things. We are glad to share some of their impressions!

Punting in Oxford can revive your spirit in Summertime. Sail along the river Cherwell on this idyllic form of transport and discover Oxford in a totally unique way. Whether you choose to float downstream to University Parks – one of the most popular picnic spots in Oxford, sail to ‘The Victoria Arms’ for a pit stop, or simply admire the stunning architecture and landscape of Oxford from the water, hiring a punt will guarantee your trip to this historic city will be an unforgettable one.

The Ashmolean is the University of Oxford’s museum of art and archaeology, founded in 1683. Its world famous collections range from Egyptian mummies to contemporary art, telling human stories across cultures and across time.

The Bodleian Library is one of the oldest libraries in Europe, and in Britain is second in size only to the British Library. Together, the Bodleian Libraries hold over 13 million printed items. First opened to scholars in 1602, it incorporates an earlier library built by the University in the 15th century to house books donated by Humfrey, Duke of Gloucester. Since 1602 it has expanded, slowly at first but with increasing momentum over the last 150 years, to keep pace with the ever-growing accumulation of books, papers and other materials, but the core of the old buildings has remained intact.

Experience 1,000 years of hidden history at Oxford Castle & Prison. As a site of incarceration since 1071, the castle offers a rich behind-the-scenes history of murder, betrayal, escape, and execution. Take a tour of the castle grounds led by a costumed character guide, and visit the prison wing, the ancient underground crypt, and the man-made mound. Climb the Saxon St. George’s tower, one of the oldest buildings in Oxford, for impressive 360-degree views of the area.

What do you know about Kenilworth Castle? We had a challenging trip to the ancient medieval castle where you can imagine yourself a knight of the 12th century. Kenilworth Castle is one of the great historical sites of the United Kingdom. First built in the 1120s and a royal castle for most of its history, it was expanded by King John, John of Gaunt and Henry V. In 1563 Elizabeth I granted it to her favourite, Robert Dudley, Earl of Leicester, who converted the castle into a lavish palace fit to entertain his queen.

What a lovely day in London! London parks are beautiful and spacious, the best place for picnic after the walking tour. The first week of Summer programme had an excellent ending in London.

Standing in the centre of Westminster City, Buckingham Palace serves as the official residence and administrative headquarters for the monarch of the United Kingdom. The monarchy uses the palace as a place for royal hospitality and important state occasions.Built as the Buckingham House in 1703, the palace was originally constructed by English Gentleman and architect William Winde as a large townhouse for Duke Buckingham. In 1761, King George III bought the property as a private residence for Queen Charlotte, earning it the title The Queen’s House. In the 19th century, the residence underwent renovations, adding three additional wings that surround a central courtyard. In 1837, the palace became the London Residence of one of Britain’s most famous and longest reigning monarchs, Queen Victoria. Buckingham Palace features 775 rooms. Of these rooms, 188 are staff bedrooms, 92 offices, 78 bathrooms, 52 royal and guest bedrooms, and 19 state rooms. In total, the Buckingham palace grounds spans over 39 acres. Despite the palace serving as an important place for the royal family, the Queen does not in fact privately own the residence. It is instead held in trust by the Crown Estates. When the Queen is not in residence, typically around late July to late September, the beautiful State Rooms at Buckingham palace are open to the public, attracting tourists from all over the world! 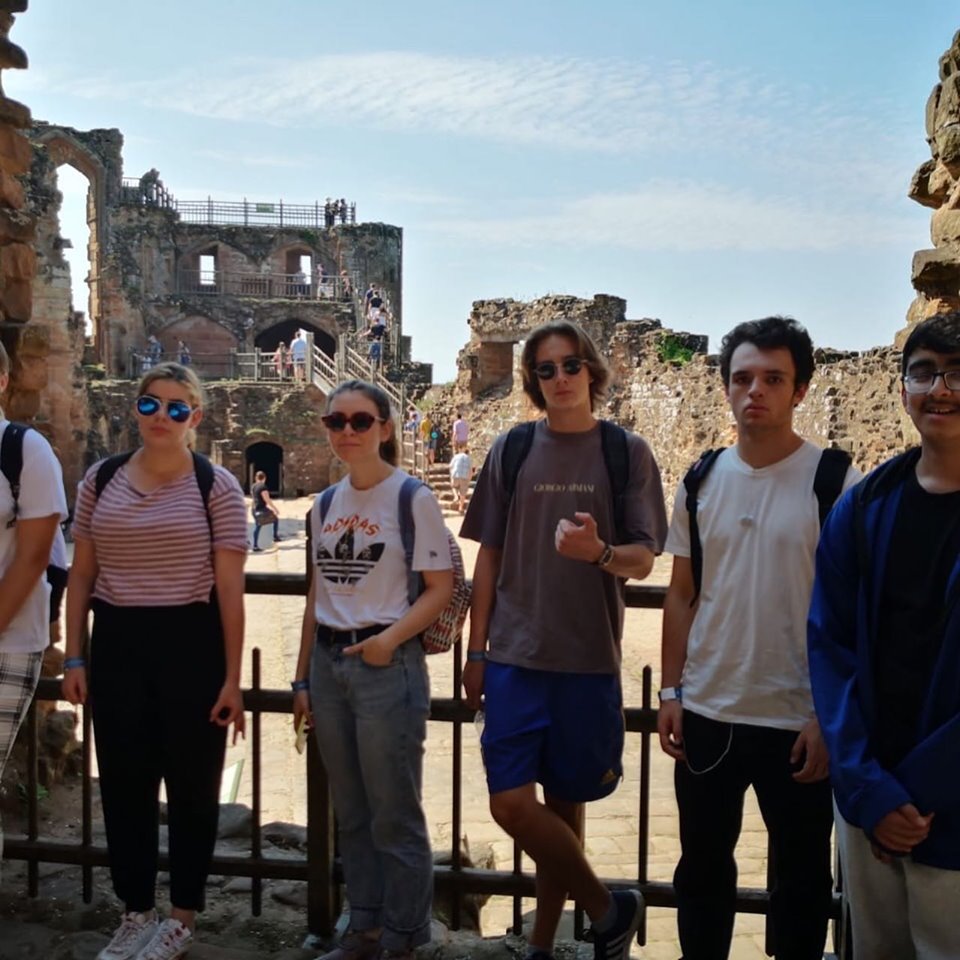 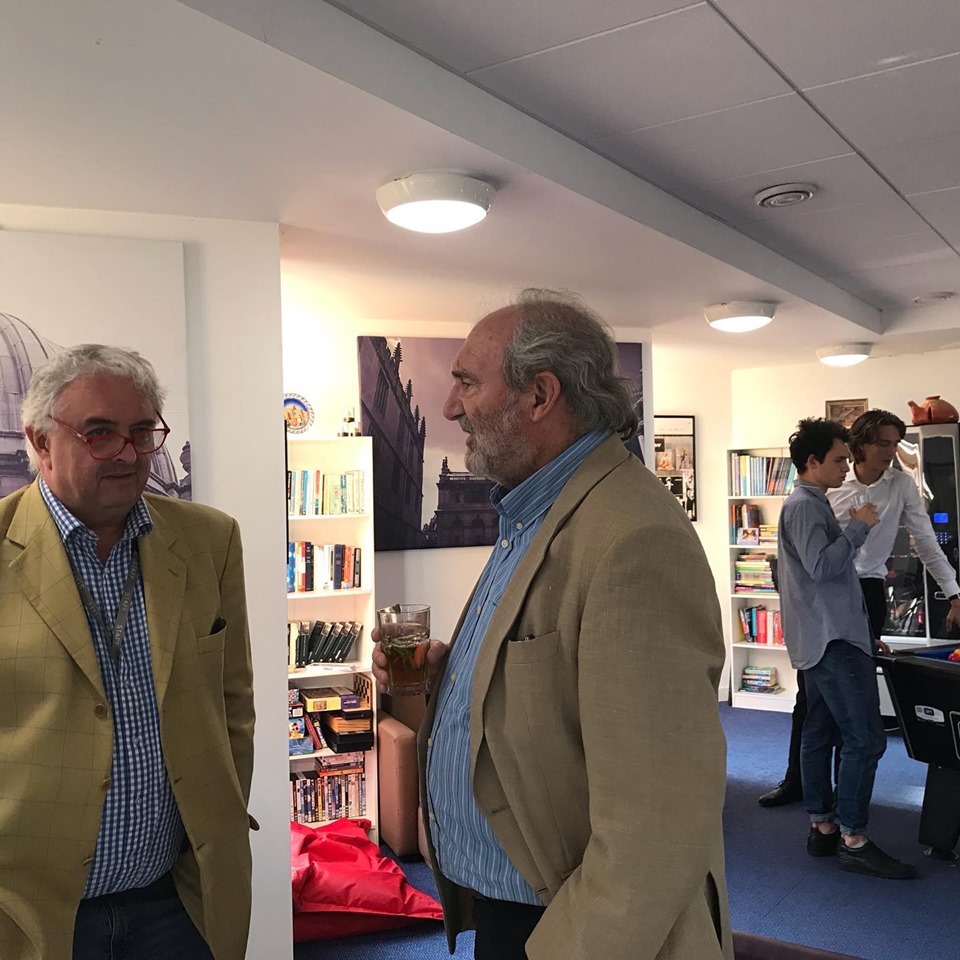 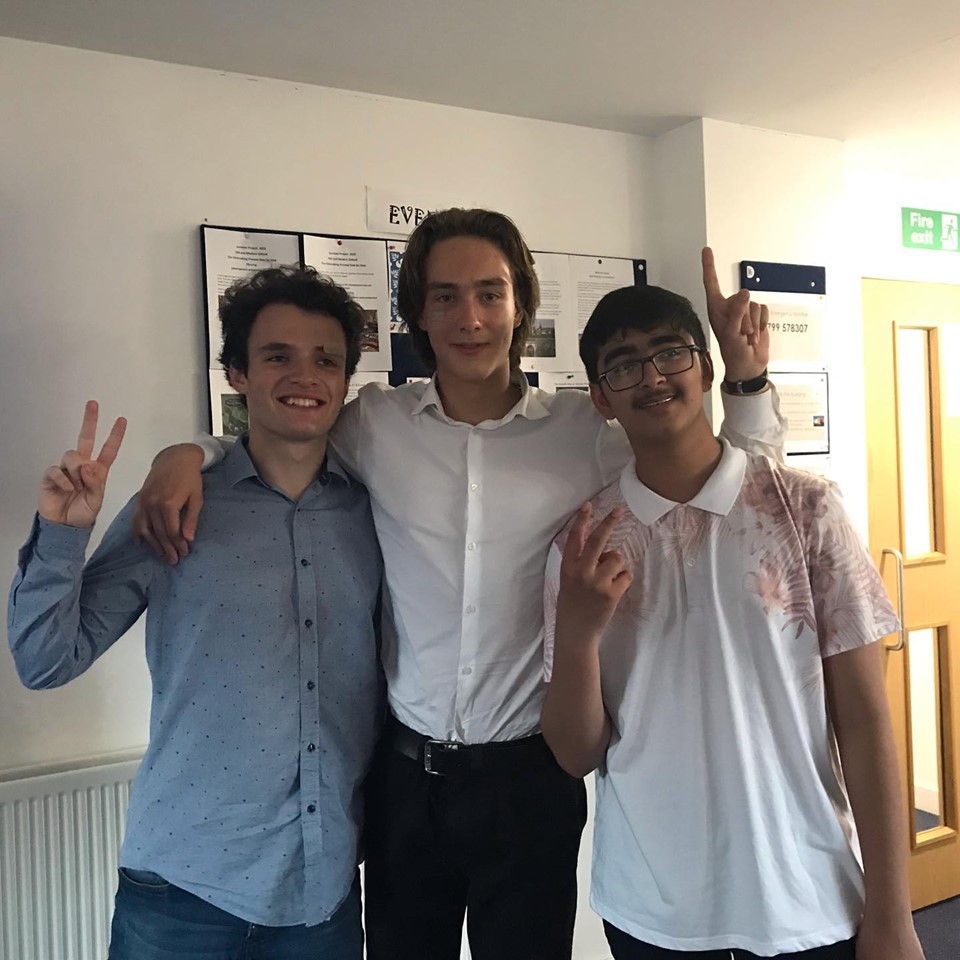 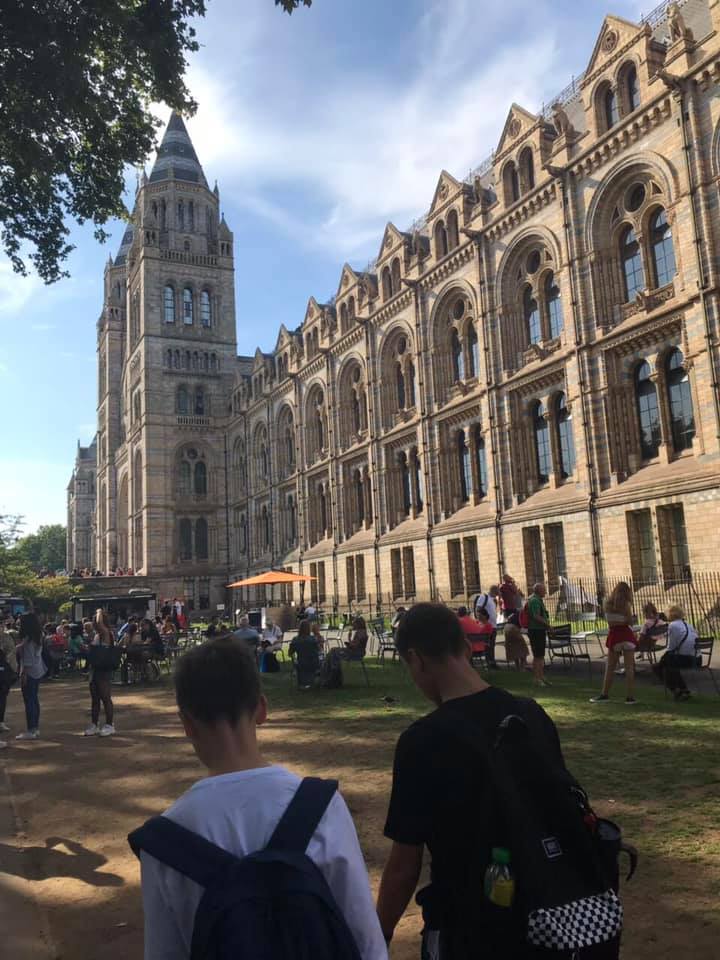 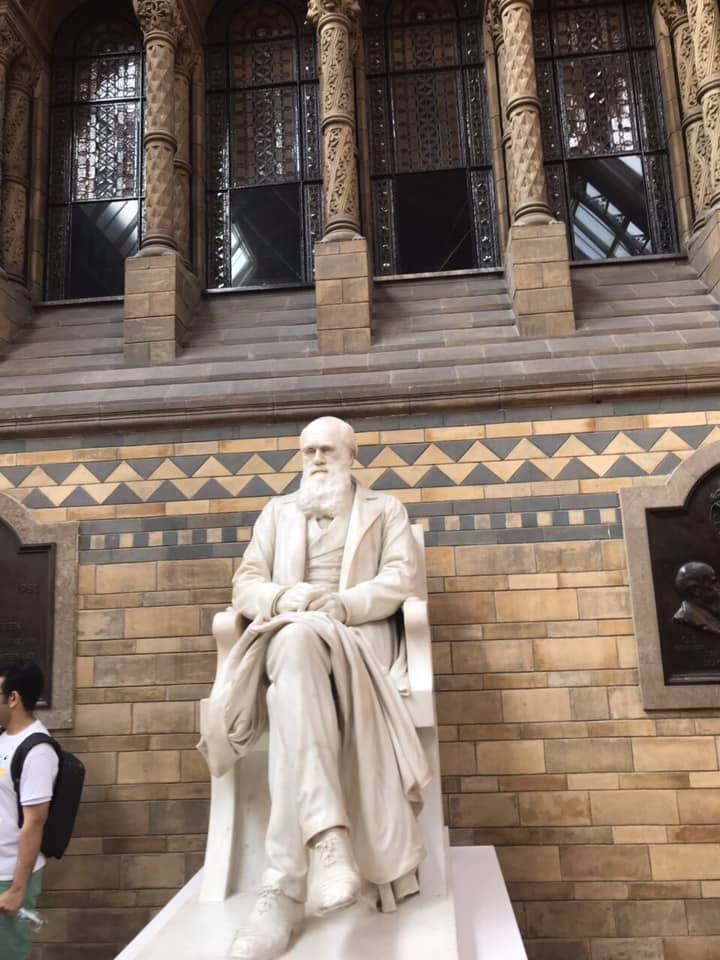 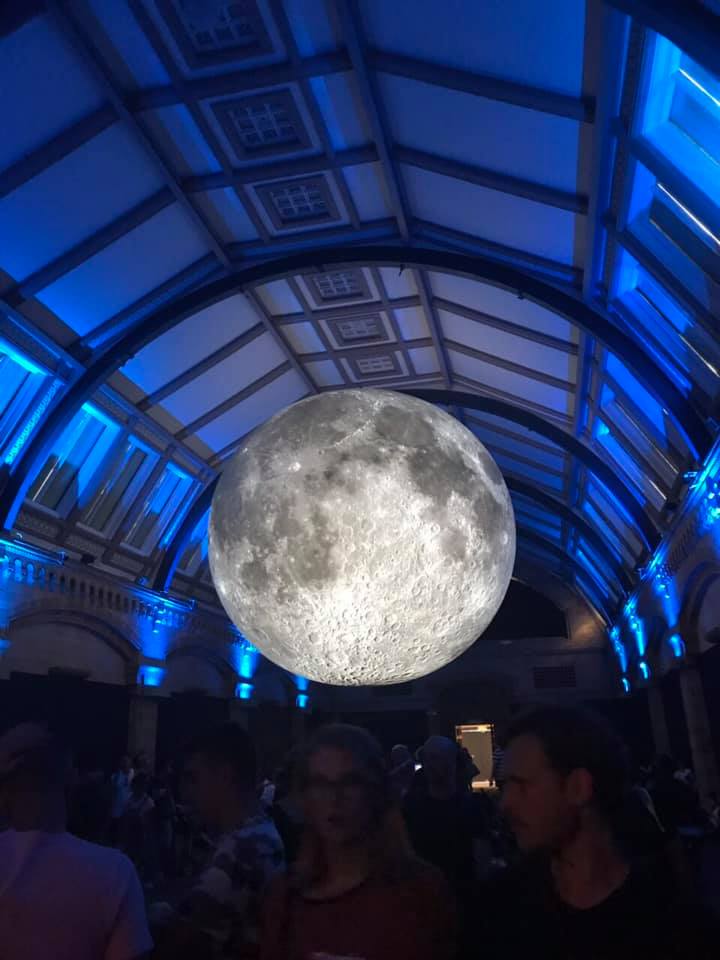 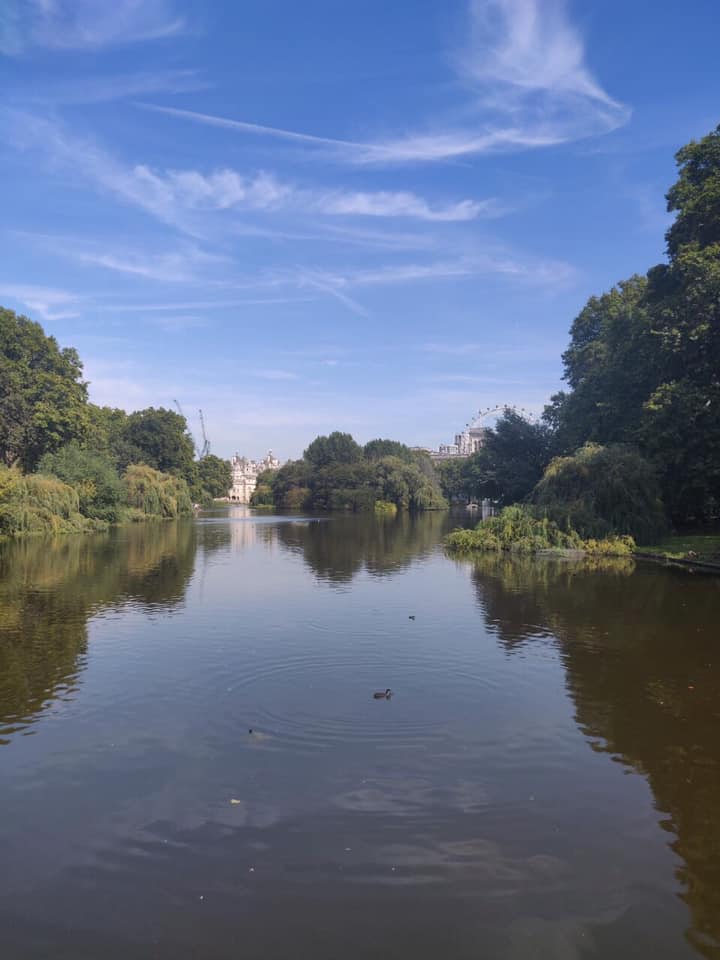 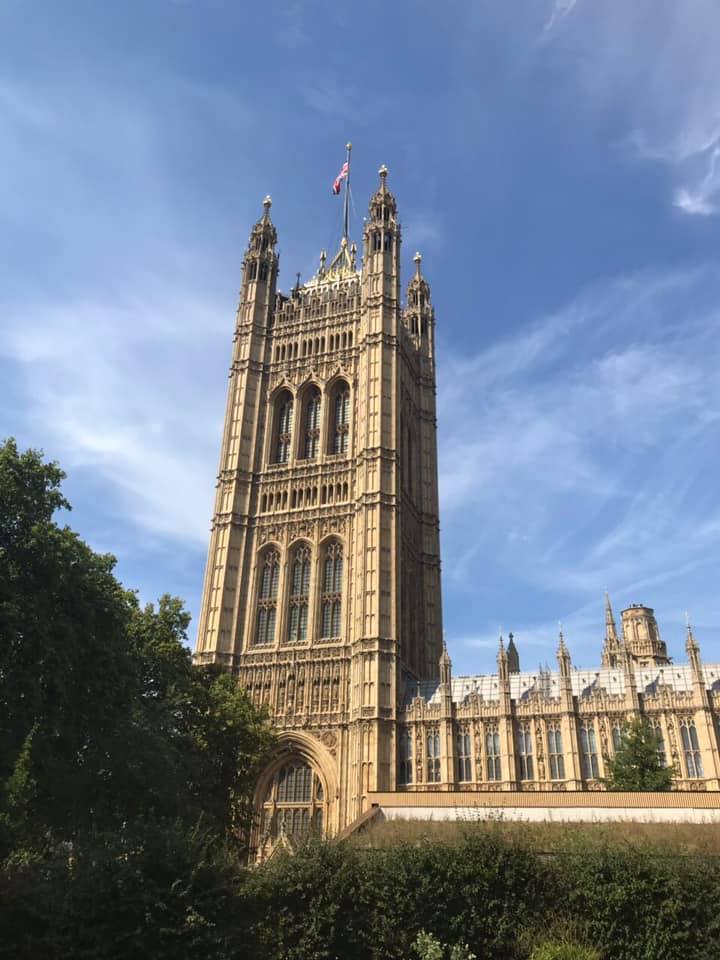 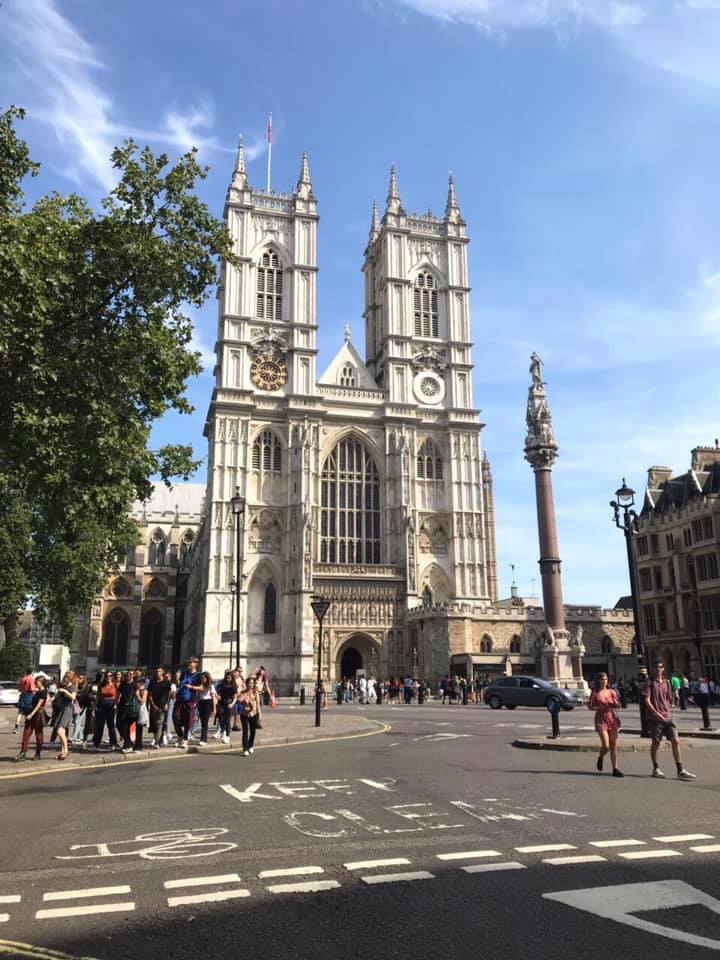 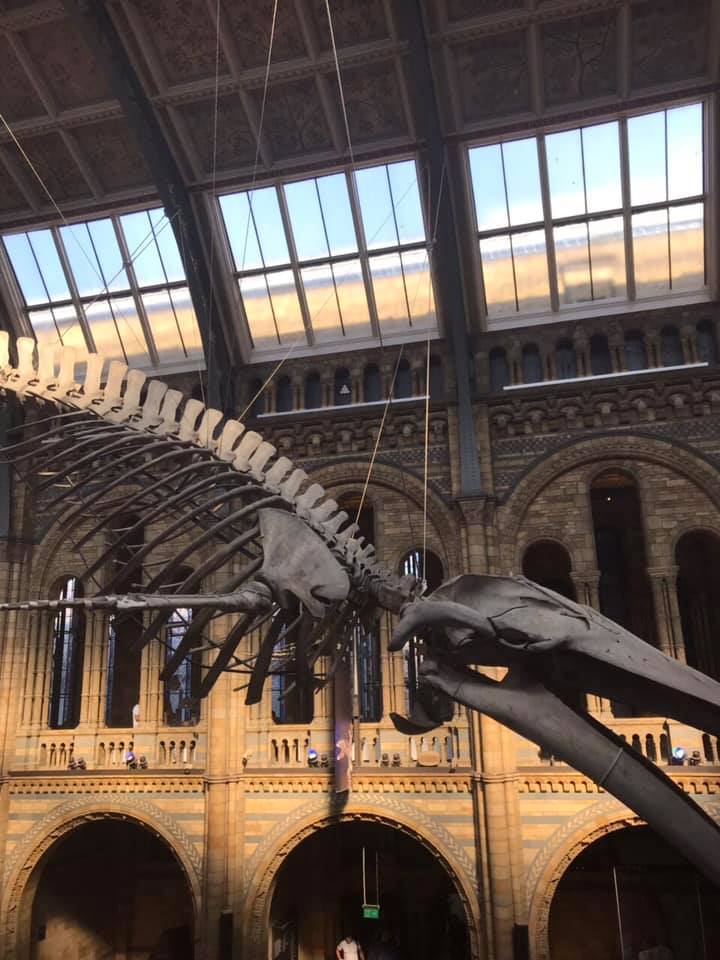 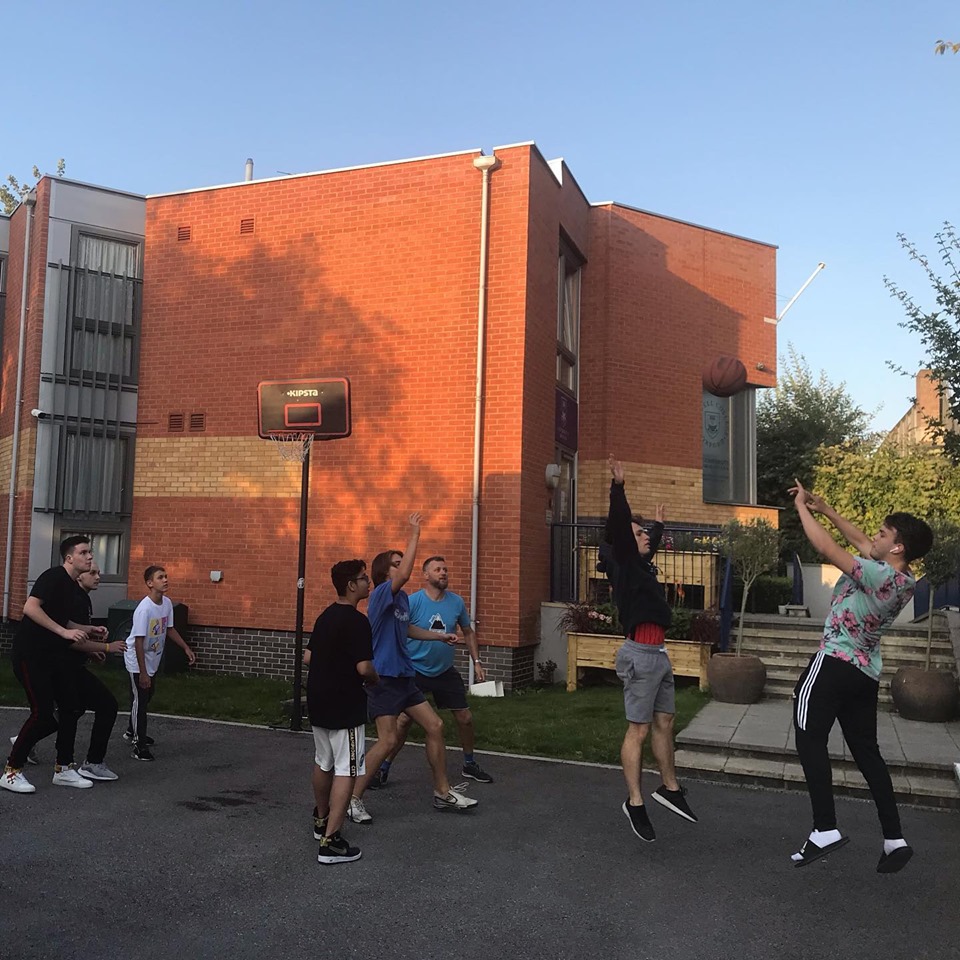 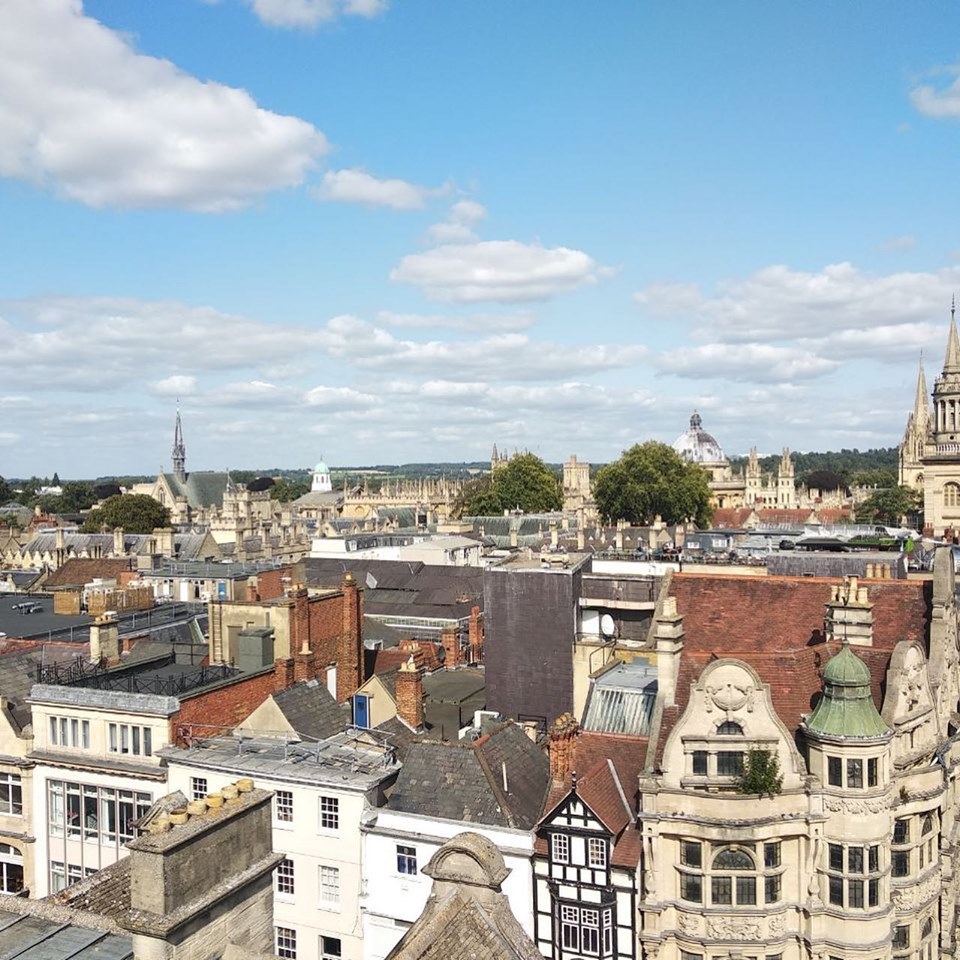 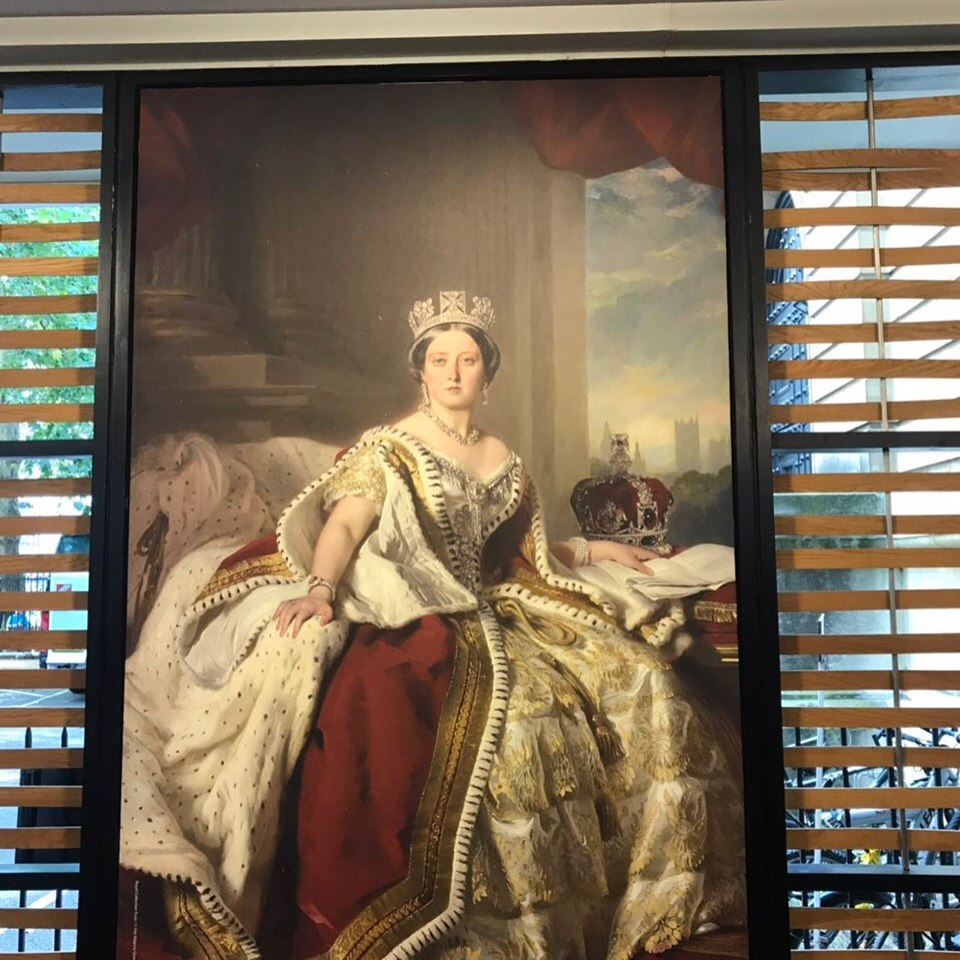 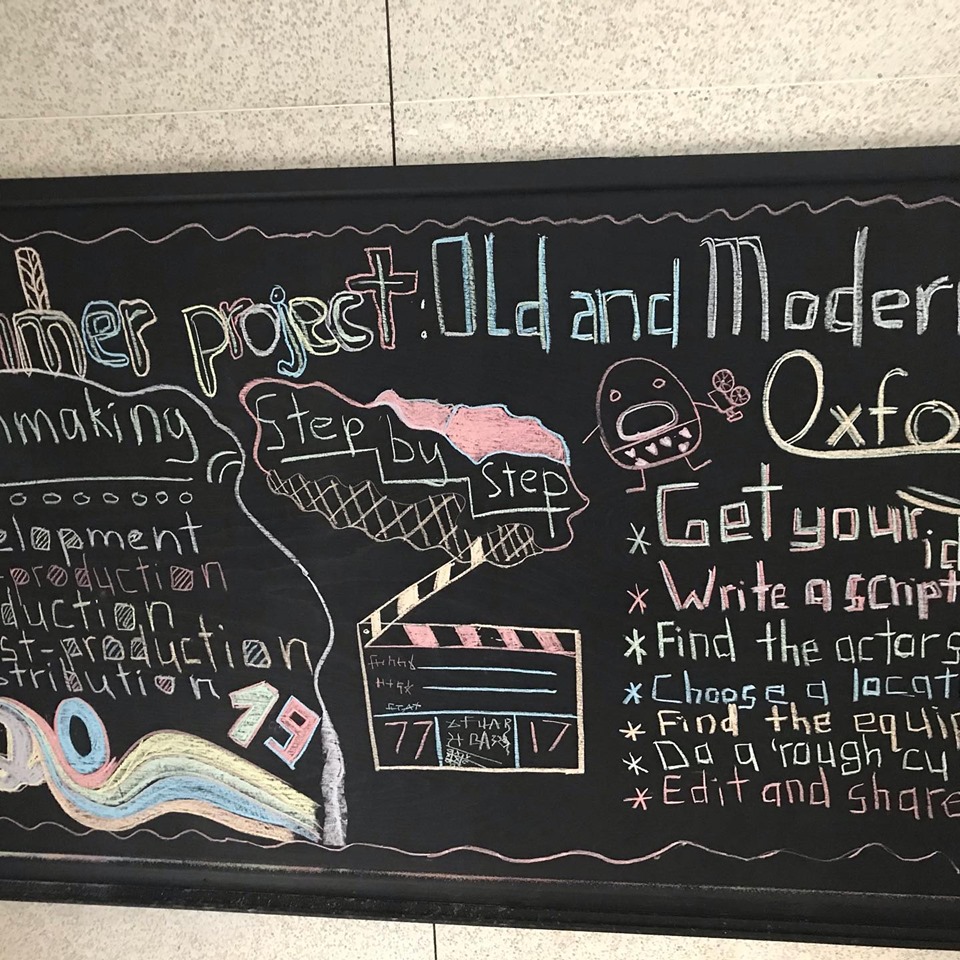 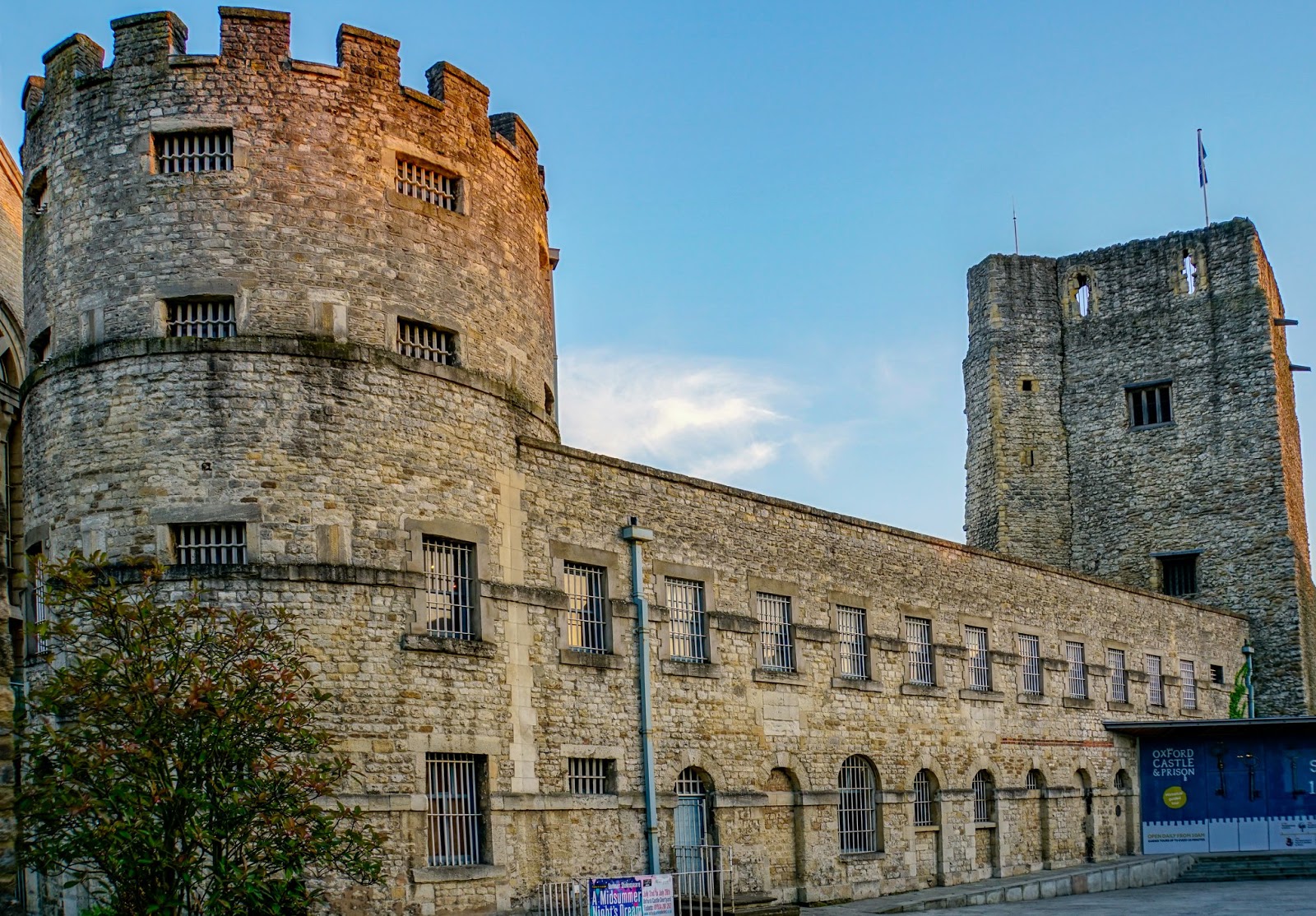 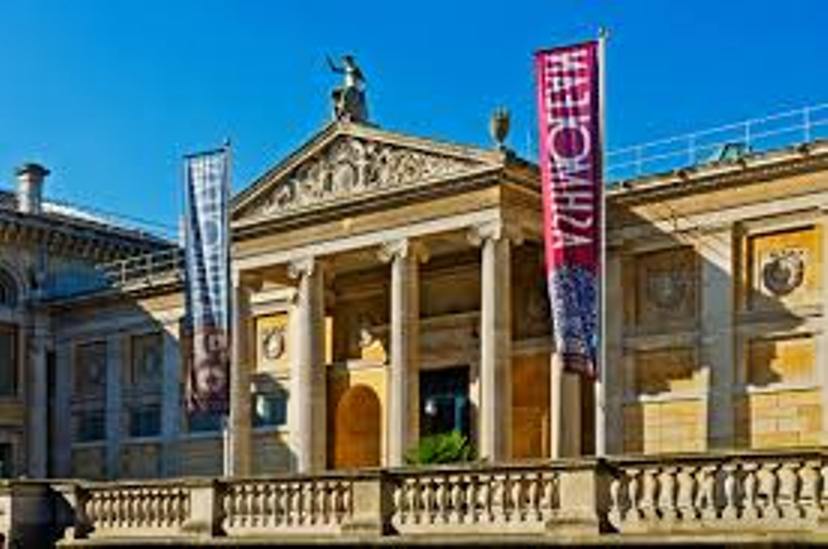 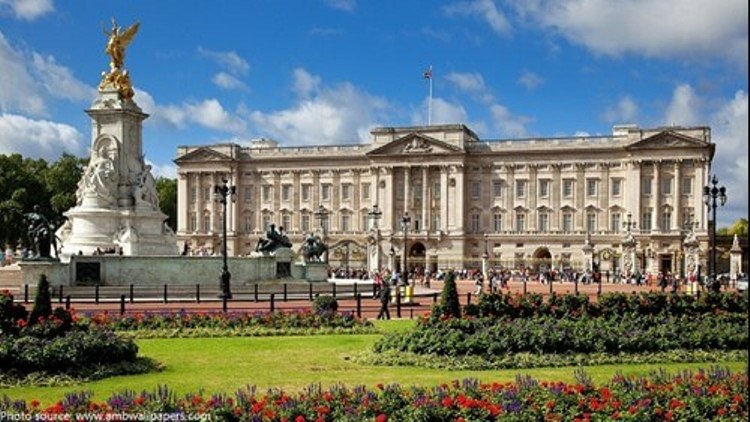 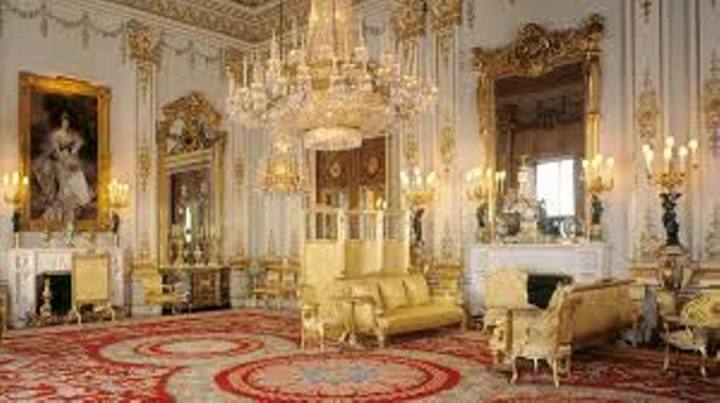 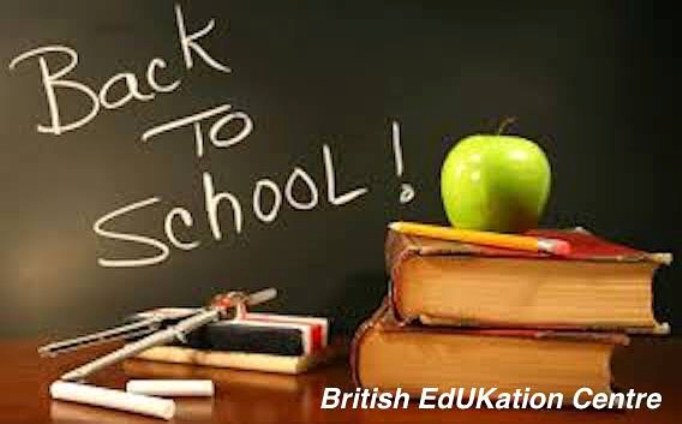